An Open Letter on The Undertaker

An open letter to the wwe locker room and the online wrestling community.
On Sunday we saw the end of The Undertakers Streak at Wrestlemania. This dethroning will go down in history as the most shocking in Wrestlemania's history. The legacy of The Undertaker has grown into a phenomenon and it is something that WWE have really capitalised on and allowed to become larger than life, engrained in what Wrestlemania is. The Streak is the bedrock that Wrestlemania is built on. But not anymore. It would at least appear that we have seen the last of The Undertaker in ring.
How did this character, no doubt one of the most captivating ever, come to be such a monster of wresting culture? Looking back to the early 90's to find The Undertaker in his debut, he was typical of the over stylised gimmicks we associate with that era; a gimmick which in every sense had no right to have such longevity. He is a product of his time. As a young star with a new and intriguing guise it is true that WWE had never put forward such a dark gimmick so forcefully but still he was a novelty act. He entered as a heel, but quickly the young fans turned him. His matches were slow matches more concerned with building character and angle than anything technical (much like the way Bray Wyatt has been coming over). However today we associate the wrestlers name with great wrestling and crafting classic matches.
The Undertaker didn't hold a lot of major titles in his career. And this is where we should take note. His place, barring a few major angles, was as a buffer to the main event. He was happy in this role and excelled in it. It wasn't until after the attitude era was over that Taker found himself as the go to guy for the World  Heavyweight Championship on the Smackdown brand. Undertaker evolved in ring technically and also as a character.  This evolution can be seen in imagery spanning his career, from working with Paul Bearer, to the Ministry of Darkness, to the American Badass to the Deadman. In short Undertaker's relevance today, and the importance of his loss at Wrestlemania XXX, couldn't have come to being without an understanding of place, hard work, a strong and consistent push from the company, a connection with fans; but overall working with Vince and meeting your goals. Do we need Cesaro to headline and hold titles to be relevant today? No. Do we need Bray Wyatt to put on technical masterpieces to hold his place? No. Do we need The Shield to split up and go solo so that they can carry the gold? Not really. We need wrestlers finding a spot or creating their own value in the product. I believe the current generation have the drive for this, and the fans are clearly thristy for it, time will tell. But if the current crop are to have that longevity they should study The Undertaker. Overnight superstars never work out in the long run, see Ryback and to some extent Goldberg for evidence.
RIP Undertaker, your legacy is your own. 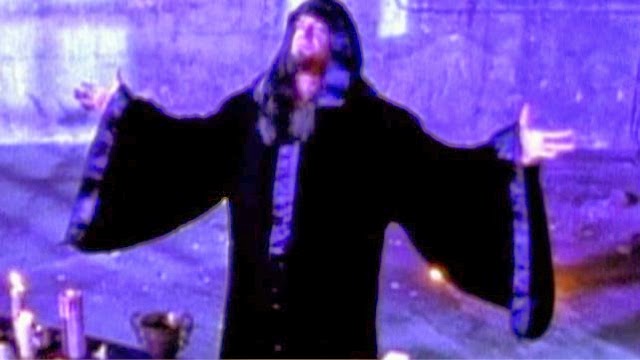 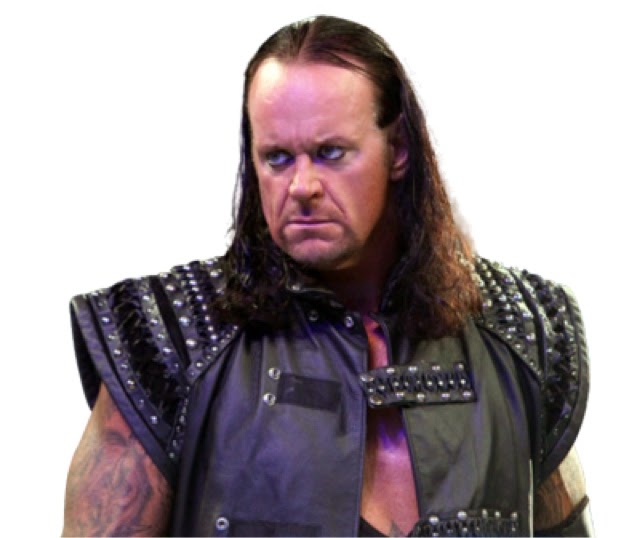 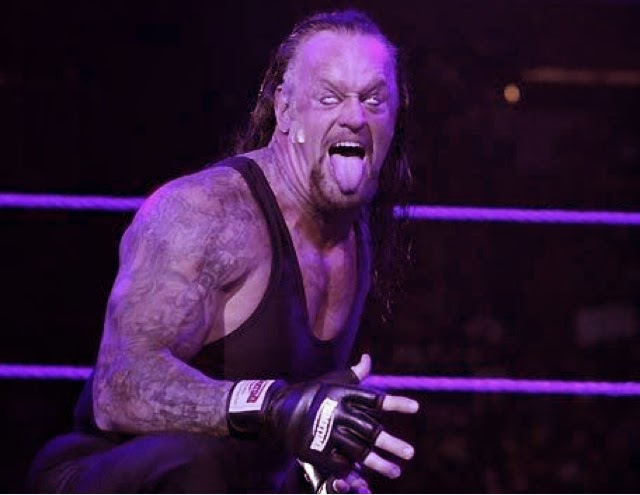 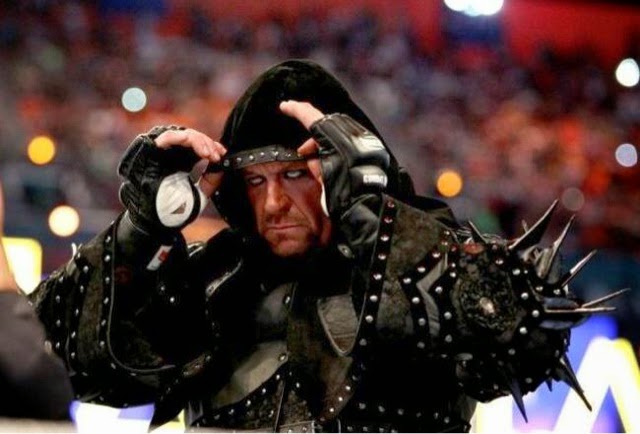